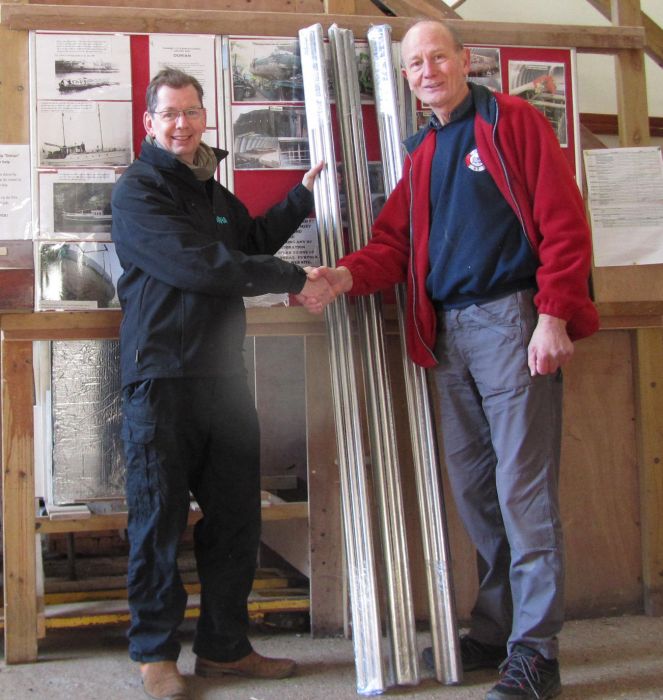 Back to Copywriting & PR

Sanha wanted to pursue press coverage in order to enhance their reputation as industry-leading experts in the manufacture of press fit fittings and pipes.

We collaborated with Sanha’s experts to write and edit a series of technical articles. We also produced a press release about a recent donation by Sanha to the Association of Dunkirk Little Ships and wrote an article on the same subject for Sanha’s email newsletter. We then liaised with the editors of heating and plumbing trade magazines, securing placements, clarifying details, and providing images.

The press release was featured in news stories across magazines in the plumbing sector and, so far, the technical articles have been published in Heating, Ventilating and Plumbing Magazine, BSEE, CIBSE & PHAM

“We’re delighted with the press coverage secured by the team at ib3.
We’ve had some great feedback from our customers on the technical articles - they’ve found them really informative - and I’ve no doubt that the exercise has helped raise Sanha’s profile.”

Back to Copywriting & PR